It may be hard for anyone not to wash their hair for a whole week, but there is a British woman who challenged this rule, not only did not wash her hair for 20 years, but did not cut it too.

Frankie Cluney, 32, an artist from Brighton, southeastern Britain, she has a hair length of about two meters, according to the site “Odetti Central” on Tuesday, Stressing that she just combed it to keep it.

Cluney began to stop cutting her hair at the age of six, and when she was 13 years old, her hair reached her waist, and she hated the use of shampoo and conditioner that were drying before she stopped washing it completely.

Cluney suffered in the first few months after she stopped washing her hair from the itchy scalp, and her hair was very fat, but she got rid of all these problems over time.

Cluney said the idea of lengthening her hair and not washing it all this time was the idea of one of her mother’s friends. “People think I’ve taken a lot of time to decorate it, but that’s not true,” Cluney said.

Cluney said she does not use any products to make her hair more comfortable or stronger. “All I do is just comb it, I do it every day,” she said.

Cluney uses her hair to shorten her hair and make it easier to move. But it can take from half an hour to an hour, and a friend must help her make it. 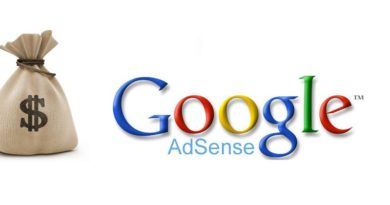 4 things you should delete from your computer “immediately”