A recent report shows that 57 percent of the world’s population has an Internet connection and that Southeast Asia’s population is the largest on the planet in terms of the number of hours they use the Web, compared with any other region.

According to the report, which was highlighted by the British newspaper Daily Mail, the UAE topped the list of countries in terms of using social networking sites.

The report predicted that the time spent by users of the digital world on the Internet in 2019, will be equivalent to 1.2 billion years.

The average time spent by residents of 3 South-East Asian countries over the Internet is more than 8 hours per day.

The list topped the Philippines, where an individual spends about 10 hours and two minutes per day on the Internet, according to the new report.

Thailand joined the top five, with an average of nine hours and 11 minutes, while Indonesia recorded 8 hours.

People in the UK spend about 8 hours online, while Americans spend 8 hours and 31 minutes.

The report showed that the Japanese spend the least time online, registering 3 hours 45 minutes, followed by the Chinese.

The study used figures from both HootSuite and We Are Social, and combined time spent on computers and mobile phones by users.

The Philippines followed South Africa, Colombia and Brazil in terms of hours spent per day on computers.

The report, which highlights the Internet uses of 2019, shows that 57 percent of the world’s population is now connected to the Internet, spending an average of 6.5 hours a day online.

He found that most of the time spent online is via mobile devices, such as smartphones and tablets.

The least used countries are Nigeria, with 16 percent of the population, followed by Kenya with 12 percent. 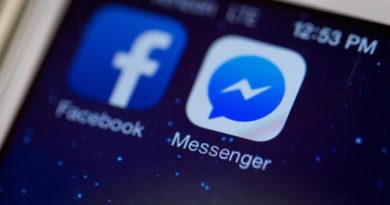