A non-profit organization in Austria has filed a complaint against eight technology companies, including Apple and Amazon, saying they do not comply with the European data protection system

The move, taken by the organization led by privacy activist Max Schrems, also included Netflix, Spotify and YouTube after testing them by asking for proprietary data from their users, Reuters reported on Saturday.

“No service has been committed,” Said The Organization in an Official statement

The European data protection system, implemented in May, gives users the right to access their data, information about sources and recipients

Social networks must have an approval (from europeans) every time they want to use their data in new formats, including in ad-targeted advertising

In response to this complaint, famous multinational e-commerce company Amazon said that : they have developed a privacy help page that shows customers how they can manage their information on all platforms

And added “We are committed to any request from a data platform to allow it to access any data managed by Amazon.”

“We are committed to the implementation of all domestic and international laws and regulations, including the European General Data Protection System, which we believe we are fully committed to,” said a spokeswoman for Spotify

the organization said : It has filed complaints with the Austrian authorities on behalf of ten users, and the Austrian regulatory body will have to work with its counterparts in the main broadcast services institutions

Max Schrems said : “Many services have established systems to respond to requests for access, but they often do not provide the data that the user is entitled to access even remotely, and this leads to structural violations of user rights,” 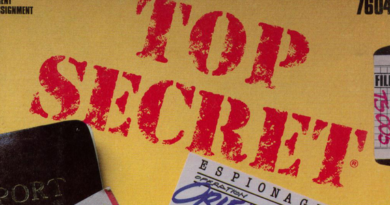