A recent study by the University of Auckland, Michigan, revealed That men consider women with broad eyebrows very attractive

According to the results of the study carried out by the university : The survey included the views of thousand of men with pictures of women on them, to determine the most attractive, and the result was : Women with broad brows are the most beautiful

According to Dr. Lisa Welling, who oversees the study, the choice of men for women with wide eyebrows as the most attractive may be due to the prevailing trend in the world of fashion and beauty now, which is reinforced by the emergence of female artists with such eyebrows, as well as the belief that these women are more natural Compared to others

Broad eyebrows in the past were a negative trait associated with narcissism according to research such as those conducted by the University of Torrento, and found that the thickness of the eyebrows indicates the attachment of the individual itself. 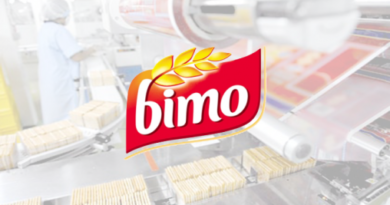 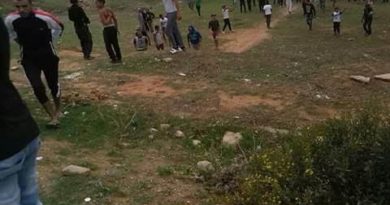